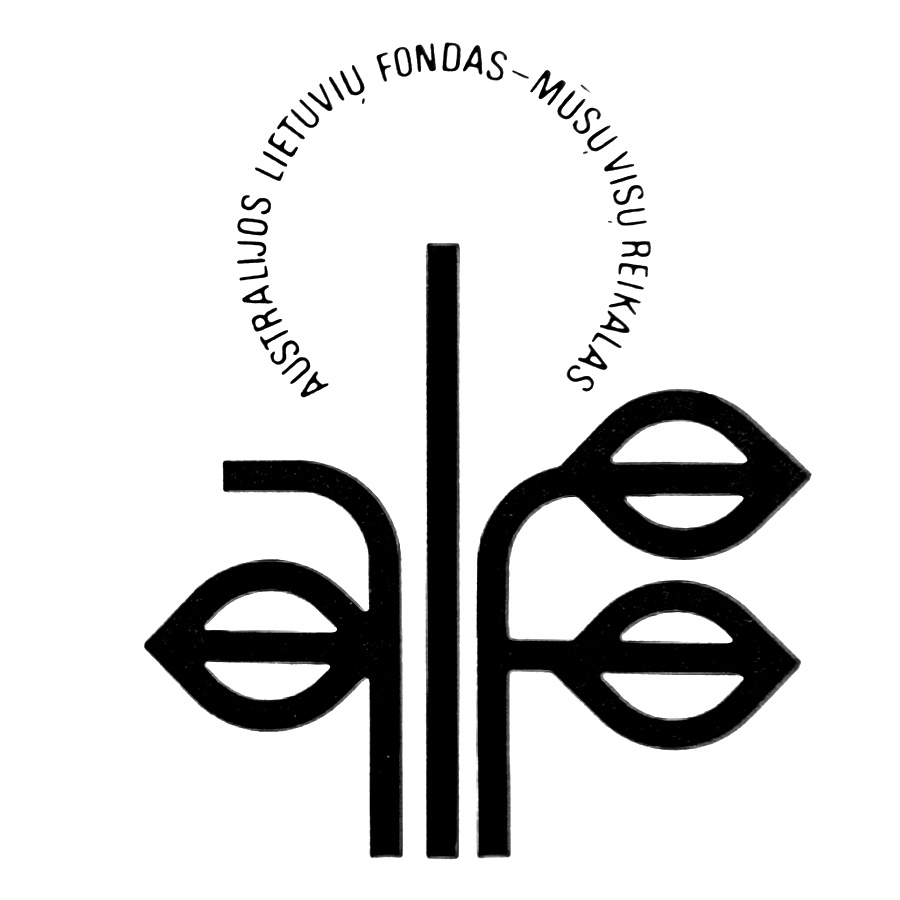 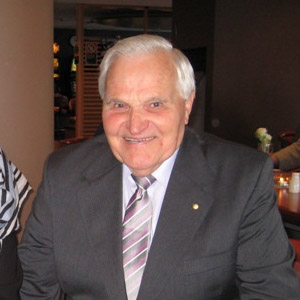 Footnote:
The ALF logo was designed in 1980 by Viktoras Simankevicius: the letters A L and F forming the stem and leaves of a flower with a crown of letters finishing off a dandelion.

The Australian Lithuanian Foundation was incorporated in the State of Victoria on the 1st of December 1977.  It succeeded the previously unincorporated “Australijos  Lietuvių Fondas”, which was formed by the Australian Lithuanian Federal Council in 1972.  The Foundation’s principal objects are defined in section 2(a) of its Memorandum of Association:

Initially, it was directly responsible to the Australian Lithuanian Community Federal Council and its Federal Executive.  In its early years of activity, it encountered difficulties relating to bequests from estates as well as other issues.  Hence the Community’s Federal Council resolved that the most suitable solution to overcome such difficulties was to incorporate the organization.  The most suitable laws for such action at the time appeared to be in the State of Victoria and thus it was incorporated on 1st December 1977.

Once incorporated, the Foundation legally became a totally independent organization, its Executive responsible to the members of the Foundation, providing accountability of its activities during Annual General Meetings in accordance with the provisions of its Constitution and the provisions of the Laws of Incorporation.  It furnishes all the relevant annual reports of its activities to ASIC.

The Foundation’s Executives have rigidly adhered to its objects over the years and has supported a very varied field of Lithuanian Cultural activities.  In particular Lithuanian choirs, folk dancing groups, theatre groups, fine arts and other dorms of Lithuanian art have been the beneficiaries.  It is difficult to imagine how some of these activities would be able to function at the present level without the Foundation’s support.

The Australian Bi-annual Cultural Festival is always supported by way of interest free loans to the organizing committees and in fact the operation of the committees is unofficially underwritten by the Foundation.  In the case of the 2000 Festival in Sydney it covered the losses incurred.  It should be noted that donations to the Foundation of two dollars or more may be tax deductible.

The Foundation is administered by five elected honorary directors, for a period of two years – three one year and two the next.

The present Board is as follows: