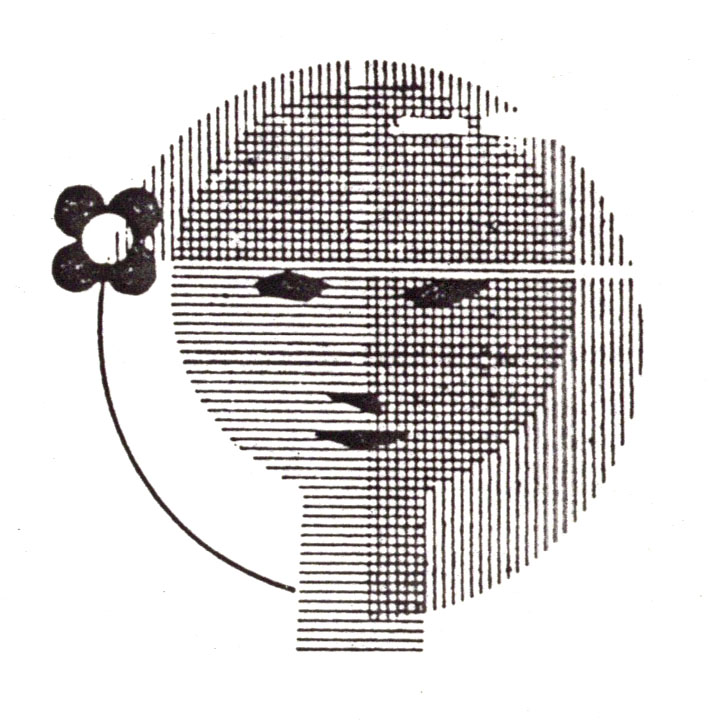 The largest group of Lithuanian immigrants to arrive in Australia was after the II World War in the period 1947-1952.  It wasn’t easy for them, arriving in a foreign country and an unfamiliar environment. It was vital for people to feel the connection with their homeland, compassion and support from their compatriots. 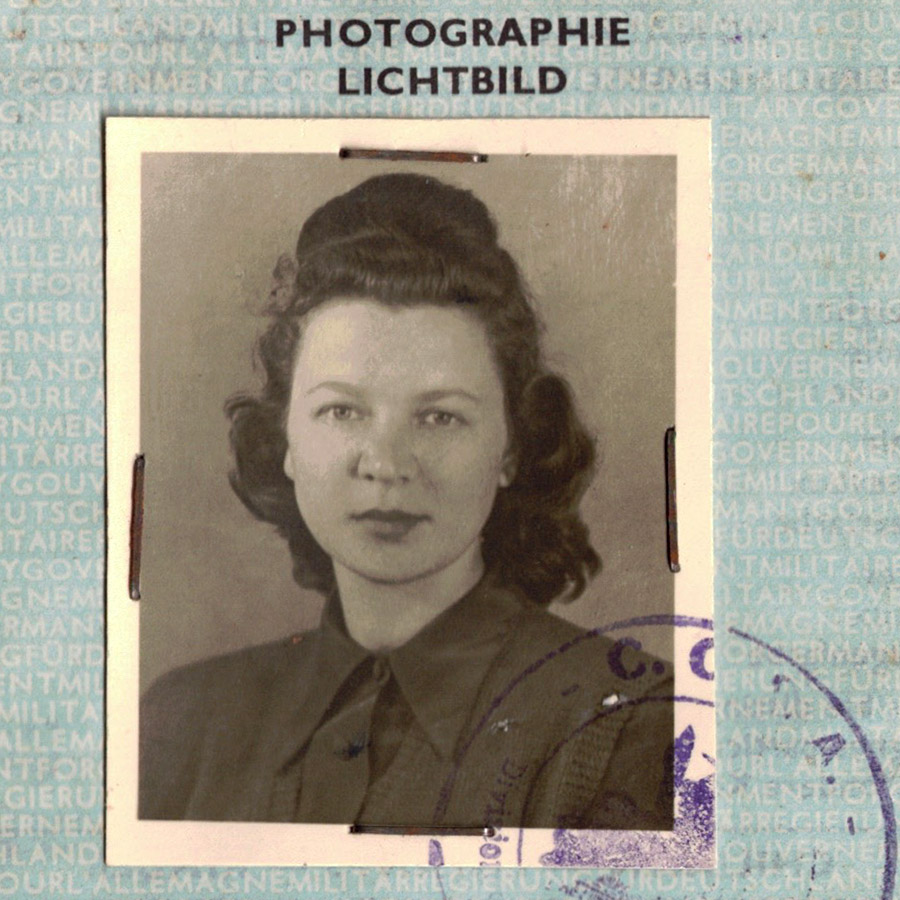 Realising this need, Danutė Matulaitytė (Simankevičienė), who had worked for a number of years in a senior position at the Central Red Cross in Lithuania, took the initial steps to provide social welfare and support for Lithuanians starting their new life in Melbourne.  When she arrived in Melbourne, Australia, with her ailing mother she found it difficult to find support.  In 1952 she found nineteen like-minded women and on the 27th of July they established the Melbourne Women’s Social Welfare Society.

The first articles of association of this society read: – “To provide material and moral support to every Lithuanian in trouble, without regard to his views or religion”. 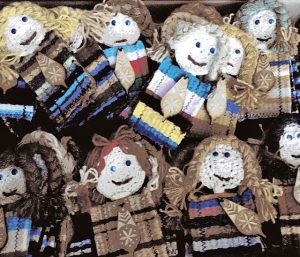 It is impossible to name all the projects and good work done over 60 years and more, but this is a selection of the bigger projects:

HELPING A COMMUNITY TO FUNCTION

Helping those who can't help themselves

The first committee members maintained close contact with people who needed help, and in the early days there was plenty of work.  There was a need for more assistants and co-ordinators.  Some members were responsible for fund-raising and events coordination, but it was more difficult to find people to visit the sick and infirmed.

Danutė Žilinskienė, a professional social worker and member of the society, organised lectures, information campaigns in order to develop the skills, not only of the members of the Society, but also the general public.

In the early days, some of the members were responsible for making lunch – sausages and cabbage for the churchgoers at St. John’s church. Later they began cooking lunches at the Lithuanian Club and this activity continues today.  The women also catered for wakes, weddings, social functions and fundraising events.  The money raised was used to support not only Australian Lithuanians, but also sent to their fellow countrymen left in Germany and Lithuanians in Siberia and Punsk.  Later, the Society articles were changed to include support to youth activities; this included the scouts, Lithuanian school, the parish and other organisations.

After Lithuania regained its independence, the Society began sending money, clothes, food and humanitarian aid to those in need in the homeland.  Together with the Catholic Women’s Society they established the January 13th Foundation to support the families of people who died or were injured during the January 13th fight for independence.  They received donations from all over Australia and at the time of the closing the fund, they had raised $25,000 AUD.

The Melbourne Women’s Social Welfare Society, on its own initiative, also sent an additional $25,000 that they had raised through fund-raising activities to support persons with disabilities, political prisoners, large families, persons exiled to Siberia and their family members, as well as funds for the restoration of a church and school in Vilnius.

As part of the Society’s activities a lot of attention was given to the dissemination of Lithuanian ethnic culture, traditions and customs. A. Karazijienė and D. Simankevičienė, both members of the Society, were keen on incorporating the celebration of “Jonines” and the traditions of harvest time, egg painting and straw-tying into the life of Lithuanians in Melbourne.

Even after 60 years, the goals of the Society have remained the same: – to extend a helping hand and friendship to the sick, lonely and to their fellow countryman; and to foster Lithuanian traditions and culture in Australia.

Nowadays, the work is more focused on visiting the sick, people living alone, especially those who do not have a family or who have drifted away from the community. It is important for them to hear their mother tongue and speak with someone. They usually take a small gift, for example, flowers or Lithuanian food.

The Society continues to support individuals and organizations that carry out charity activities and care for Lithuanians in Australia. It also organizes concerts, cultural afternoons, family holidays, and Lithuanian food cooking classes.

Today, there are about 40 women still active in the Society. The women can choose the work they want to do according to their desires or abilities. Those visiting the sick or elderly need to speak Lithuanian also have a car and love to communicate with people. The cooking groups, whose work brings the most revenue to the Society, have to enjoy spending time in the kitchen and work together.  Those who like to organise, have ideas and are willing to contribute their time are always welcome on the committee. 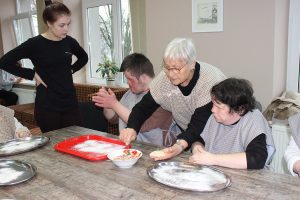 Better to give than receive:

Around 70 years ago, what prompted a group of Lithuanian women migrants to band together to help those in need in their community?

1950. A young Lithuanian migrant couple and their 4 month old baby girl are living and working in Mildura fulfilling their 2 year immigration labour contract. They have nothing, no family, no friends to help and no English when the mother is diagnosed with TB and sent straight to the Repatriation Hospital in Melbourne, 600 miles from Mildura.

Despite months of intense monitoring, the mother doesn’t improve, constantly fretting about her baby and family. Eventually the father and baby arrive in Melbourne but worries don’t disappear as the baby is passed from one carer to another.

By luck, a young Lithuanian nurse, Dana Simankevicius (nee Matulaityte), is working in the same hospital and hears of the plight. She then resolves that something must be done for the young mother. Together with her good friend Dana Zilinskas (nee Borkeviciute) decide to group together Lithuanian women and on July 27, 1952, they form the Lithuanian Women’s Social Welfare Association in Melbourne. Their starting budget was £6, donated that day.

Their first task was to take in the child and immediately the mother’s health begins to improve. When she finally improves and is discharged, the caring family take in the mother and father as well.

To this day, the Lithuanian Women’s Social Welfare Association has carried on its original goals of helpingLithuanians in need, using funds that were raised almost entirely by volunteer members’ own hard work. 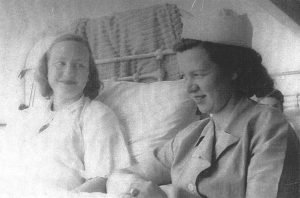