The Spirit of an Adventurer

His photographs helped raise public awareness of the importance of Tasmania’s south-west. 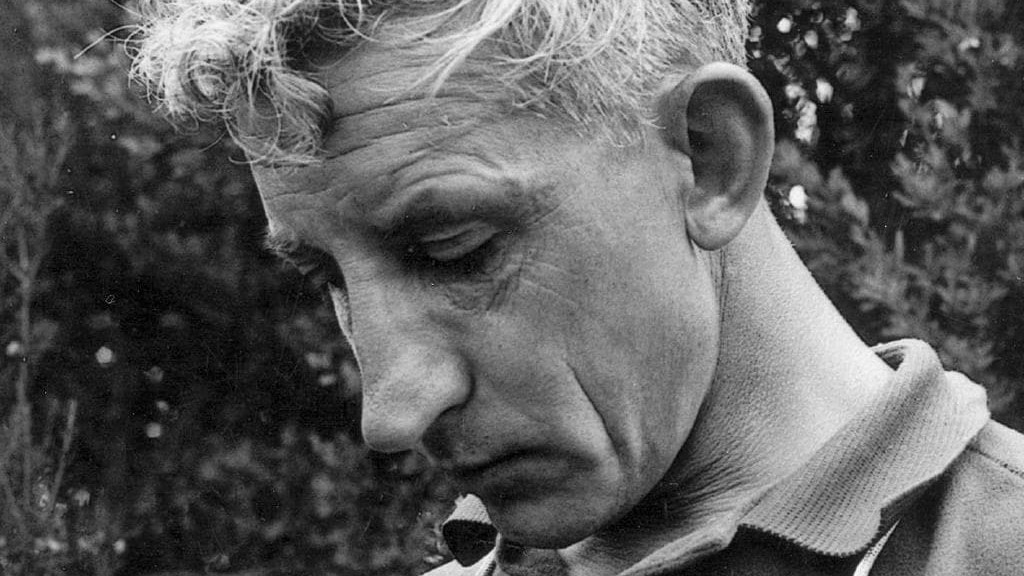 “our chief guide and conscience in times of threat to our national environment, and prime source of revelation of the grandeur of our wilderness through the mastery of his camera.”

Angus included a selection of Truchanas’ best photographs in his 1975 book The World of Olegas Truchanas.

Fighter of protection of the wilderness

A Lithuanian-Australian photographer and conservationist steeped within his love of exploration, Olegas delved deep within the mysterious wild bush and forests of Australia’s far south island. His love of the natural state of the country led him towards the conservation of this ancient part of Australia.

Olegas Truchanas was born on 22 September 1923 in Šiauliai, Lithuania

where he lived until Lithuania fell into the regime of the USSR so in 1945, Truchanas fled to Germany where he enrolled in a law degree at the University of Munich. As the war had broken out, he instead was sent to a displaced-persons camp.

Truchanas eventually migrated to Australia and arrived in Tasmania in February 1949.

There he worked as a manual labourer for the Electrolytic Zinc Company of Australasia  then joined the Hydro-Electric Commission as a meter-reader. He became an engineering clerk in 1953, and worked in statistical analysis until 1971.

On 21 January 1956 in Launceston, at the ripe age of 33, Truchanas married Melva Janet Stocks.

Solo adventures as a young man

Truchanas was deeply attracted to Tasmania’s wilderness areas. With sheer tenacity, he took on many solitary excursions into the south-west totally unassisted.

In 1952, he finally climbed atop of Federation Peak doing this without support from other climbers. In December 1954, he became the first person to travel from Lake Pedder to Macquarie Harbour via the Serpentine and Gordon Rivers. This he undertook in a self-designed kayak, specially designed for his food, photography and survival gear.

“Is there any reason why Tasmania should not be more beautiful on the day we leave it, than on the day we came?… If we can revise our attitudes towards the land under our feet; if we can accept a role of steward and depart from the role of the conqueror, if we can accept that man and nature are inseparable parts of the unified whole, then Tasmania can be a shining beacon in a dull, uniform and largely artificial world.” 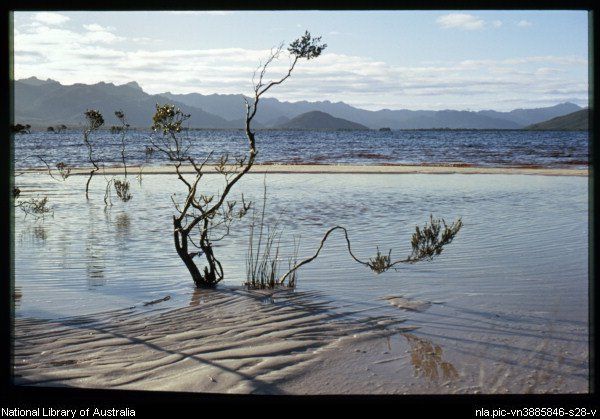 By photographing the wilderness areas he visited, Olegas could show the beauty of the natural wonders to those that had never been but were instrumental in pushing pens across swathes of destruction in clerical power-games. His photographs also won national and international prizes.

Tragedy struck Tasmania in the 1967 bushfires and also for Truchanas for almost his entire collection of over 10,000 catalogued photographs was destroyed when his house burnt down during that cataclysm. Once the overwhelming shock was buried, he immediately set about replacing the lost photos by revisiting and re-photographing, re-documenting his favourite locations. This he continued throughout his life until his untimely death. 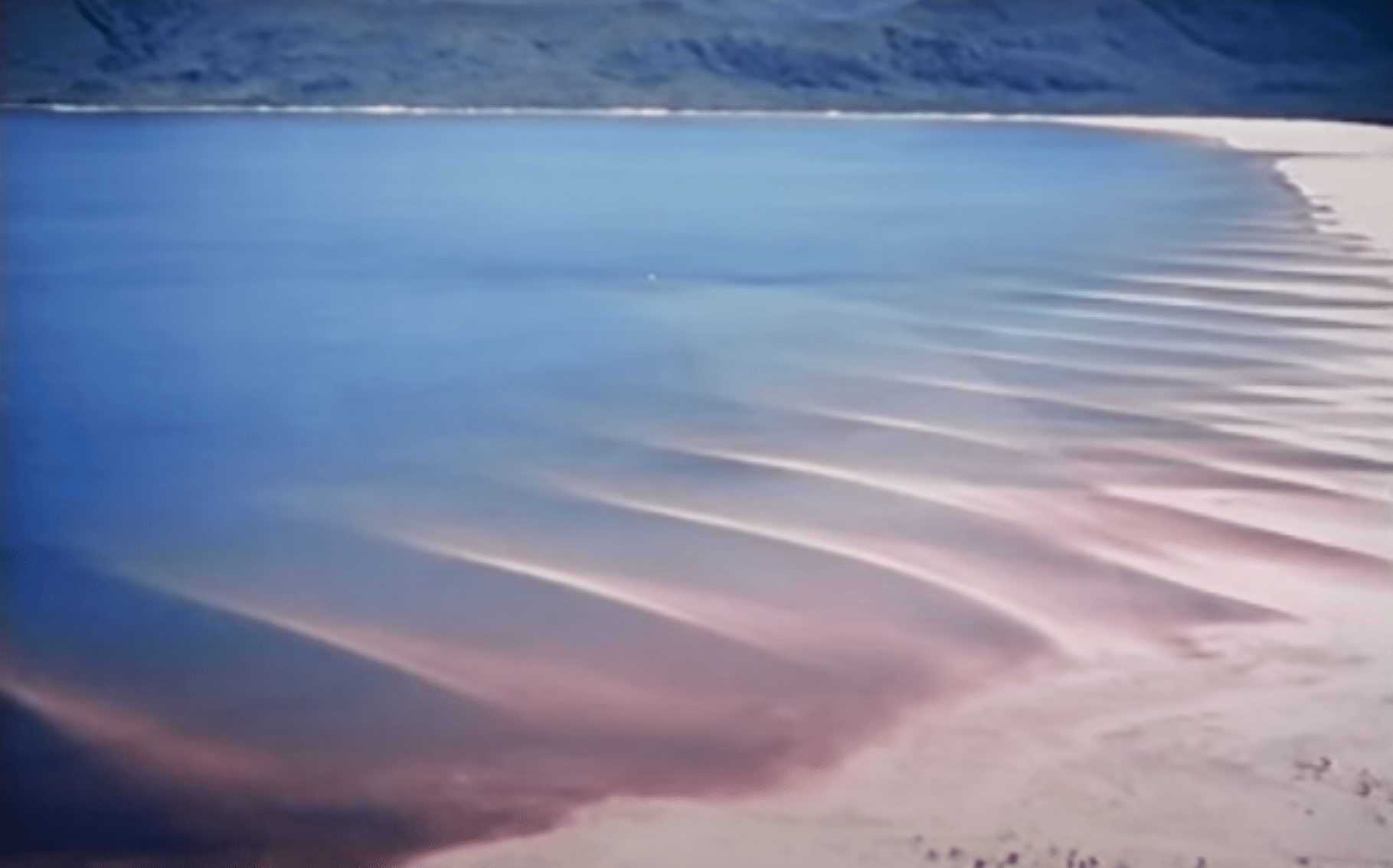 HYDRO-ELECTRIC DEVELOPMENT IN THE SOUTH-WEST

In October 1963, the state government decided that the south-west was to be opened up to hydro-electric development. In 1965, then-premier Eric Reece announced that Lake Pedder National Park would be subjected to modifications.

Truchanas, a conservationist, gave a series of lectures throughout Tasmania, aimed at publicising the environmental losses that would follow the flooding of the lake. By doing so, he placed himself in a difficult position with the Hydro-Electric Commission, but managed to keep his job.

The objections of Truchanas and other conservationists were ignored, and the development went ahead as planned.

THE PRESERVATION OF HUON PINE

When Huon pine was threatened with extinction by logging, Truchanas campaigned for its preservation. One thousand acres (405 hectares) of Huon pine forest on the Denison River were eventually gazetted for protection under the Scenery Preservation Act of 1915.

Truchanas resigned from the Hydro-Electric Commission at the end of 1971. He then visited ‘The Splits’ on the Gordon River, a place he’d previously navigated and photographed. He was trying to retrieve his canoe on 6 January 1972 when he slipped on some wet rocks and disappeared.

His body was found three days later. He was cremated, and his ashes were spread over Lake Pedder.

He was survived by his wife Melva and their three children. His family continue to defend his legacy.

Mount Truchanas in Western Australia and the Truchanas Huon Pine Forest were named after Olegas Truchanas. 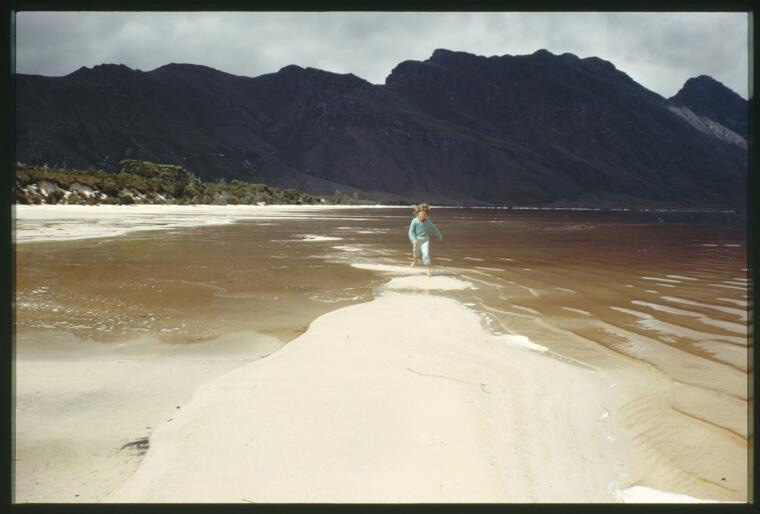 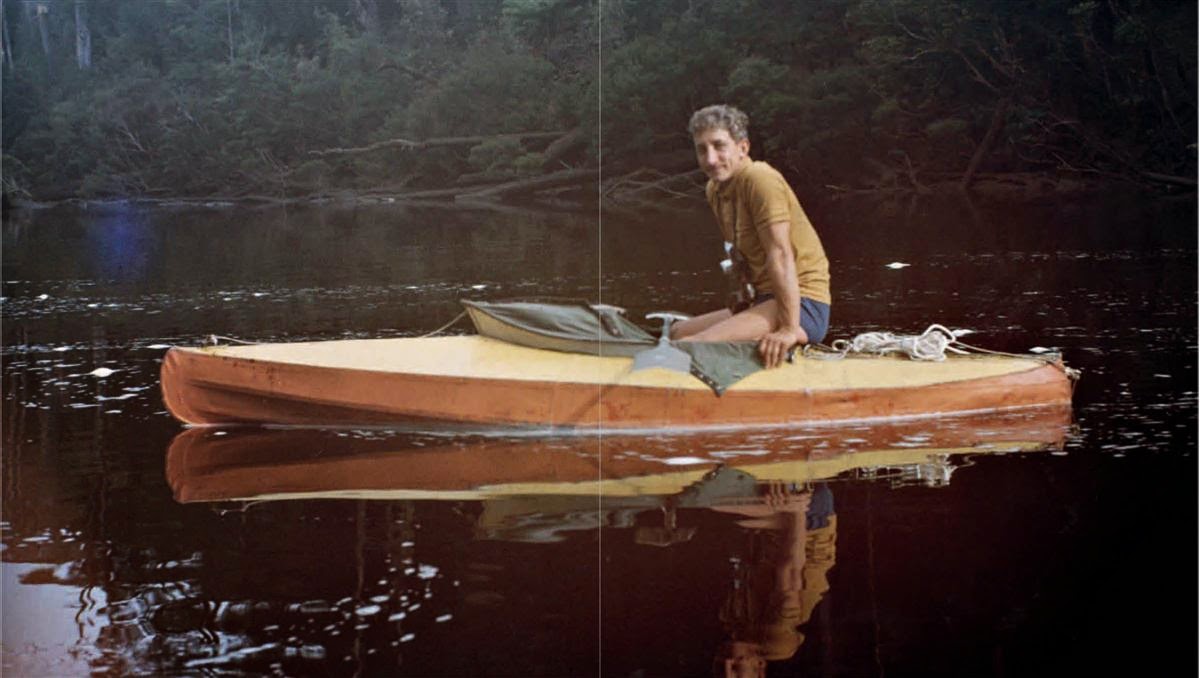 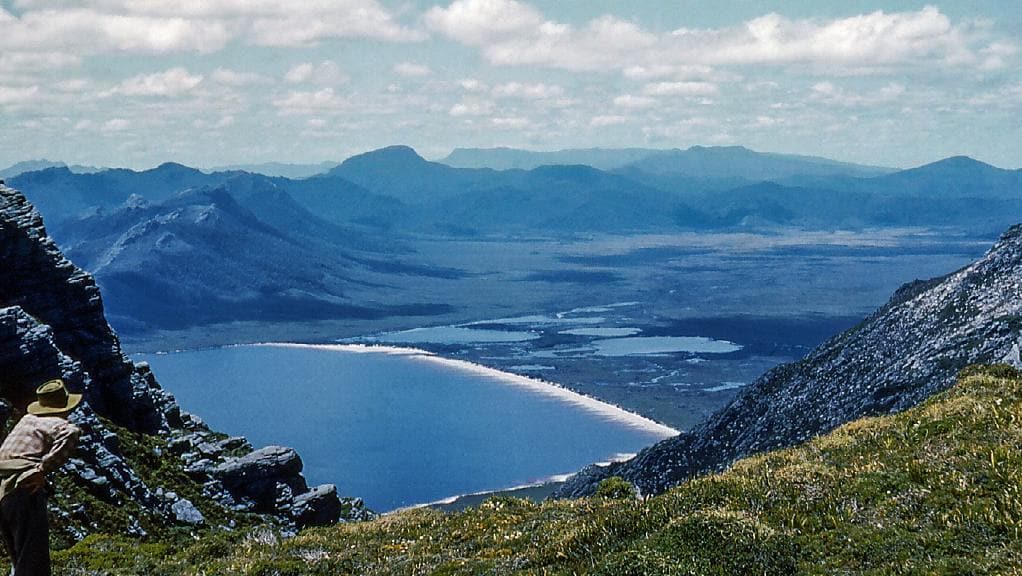