a long life exploring the balance of shape and colour

Having cast a base in illustration, the dramatic shift to washes and accidents of watercolour became an obsession 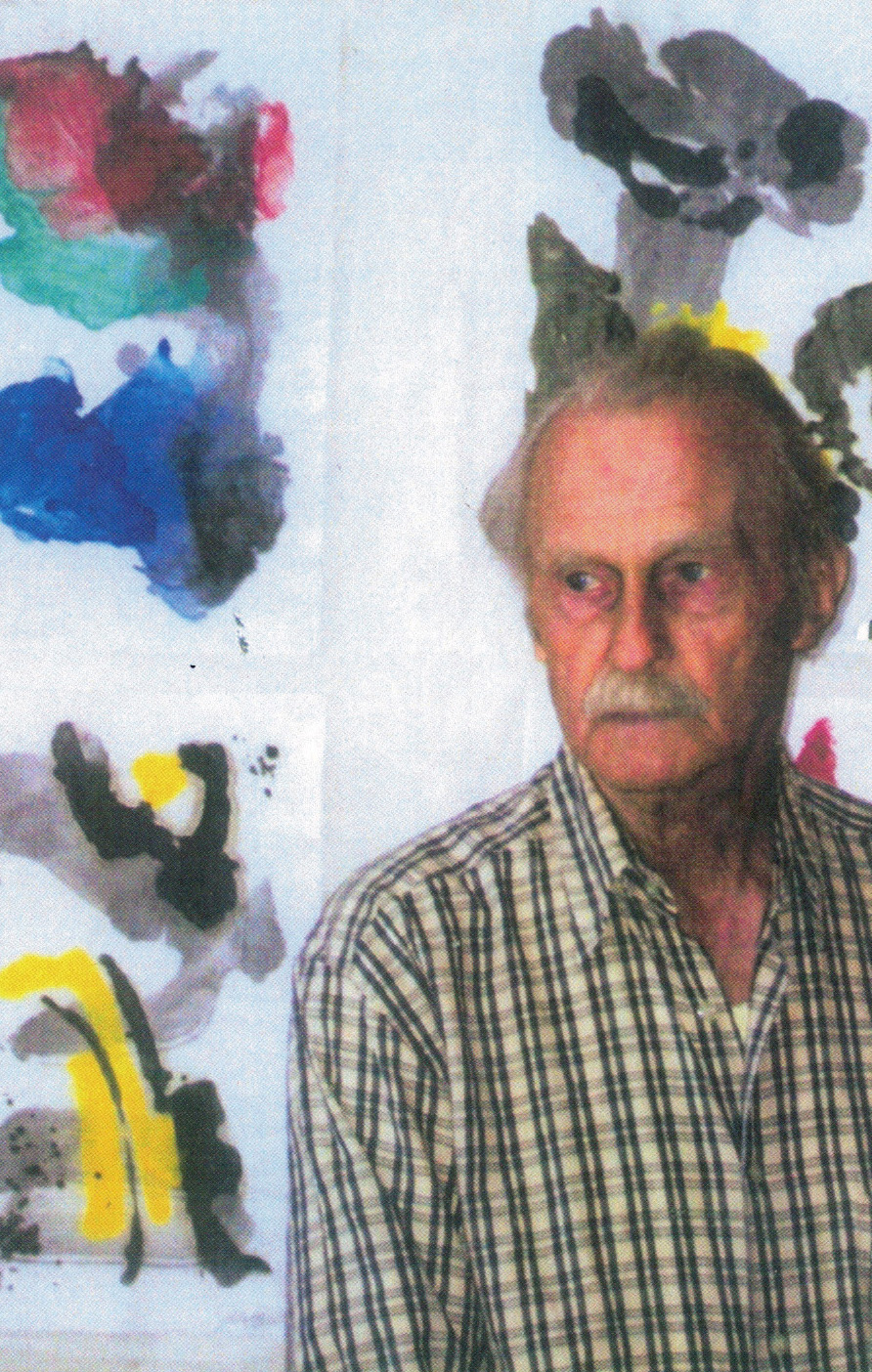 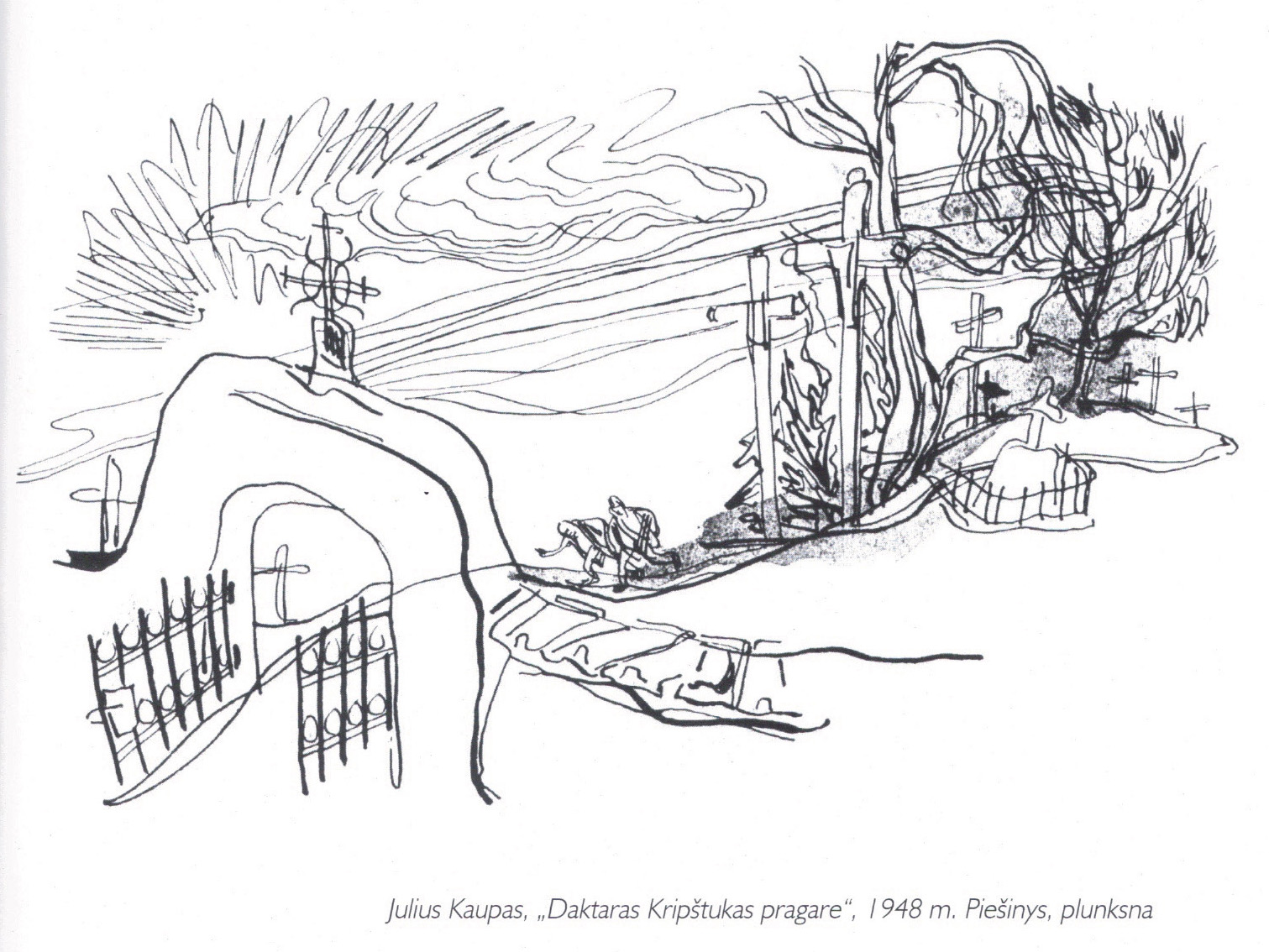 Vaičaitis began as an illustrator: his love of rural Lithuanian dramatic scenes along with pre- and mid-war European themes attest to this but developed into an exploration of colour washes, strikingly similar to Japanese/Chinese water colour abstractions. 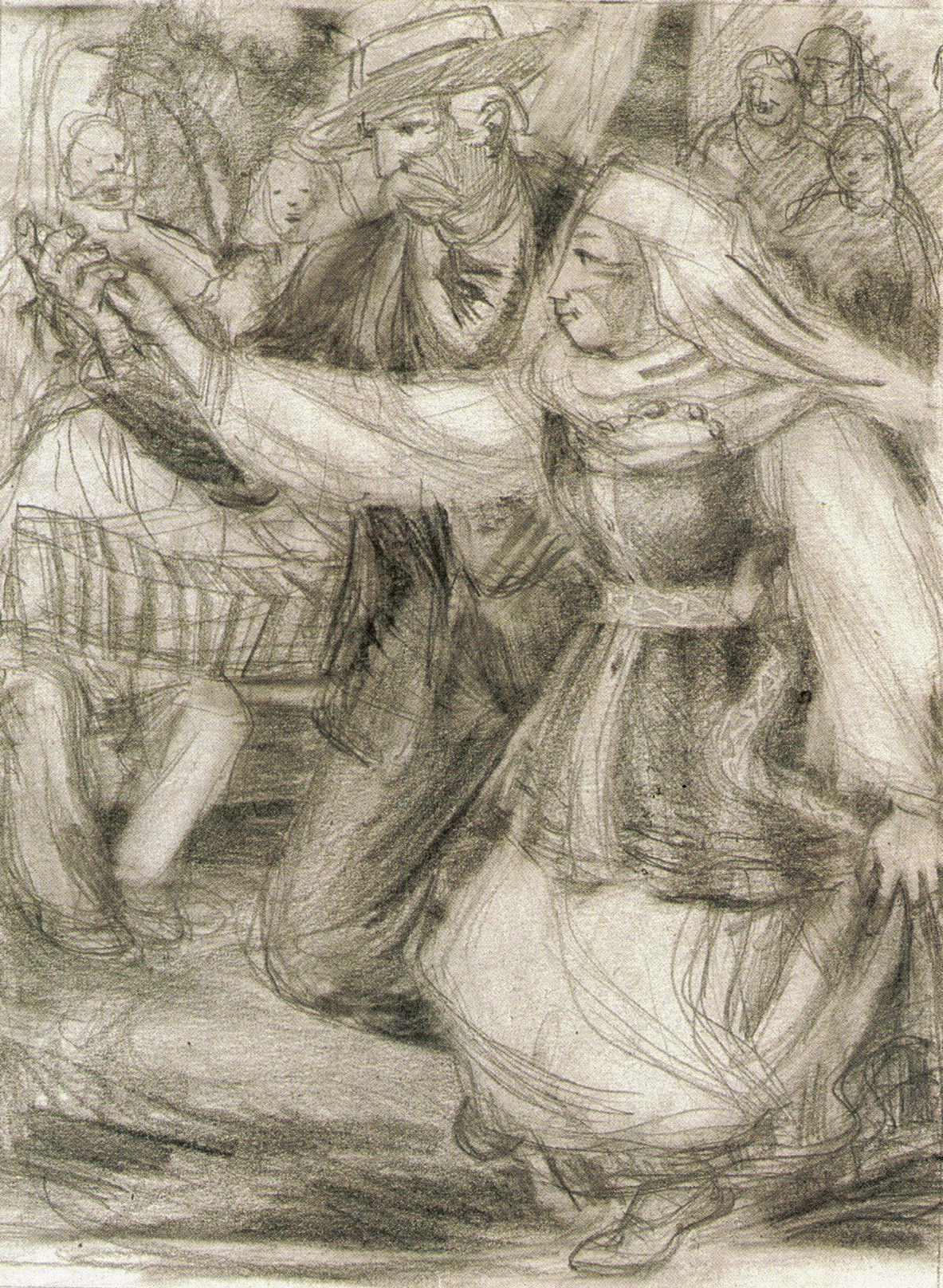 Adolfas from an early age would love to draw yet neither parent, grandparent nor sibling had any inclination for the arts, it was a village and art was relegated to the winter lock-down of snow and cold. He would find clay from the rivers to carve into castles and dragons.

At 12 he began to draw portraits in order to get funds to buy books on artists, biographies of Picasso, Monet amongst other notables and local regarded artists. In 1933 he visited Kaunas for the first time and went straight to the Vytauto Didžiojo museum where he set fresh eyes on original art from other countries. 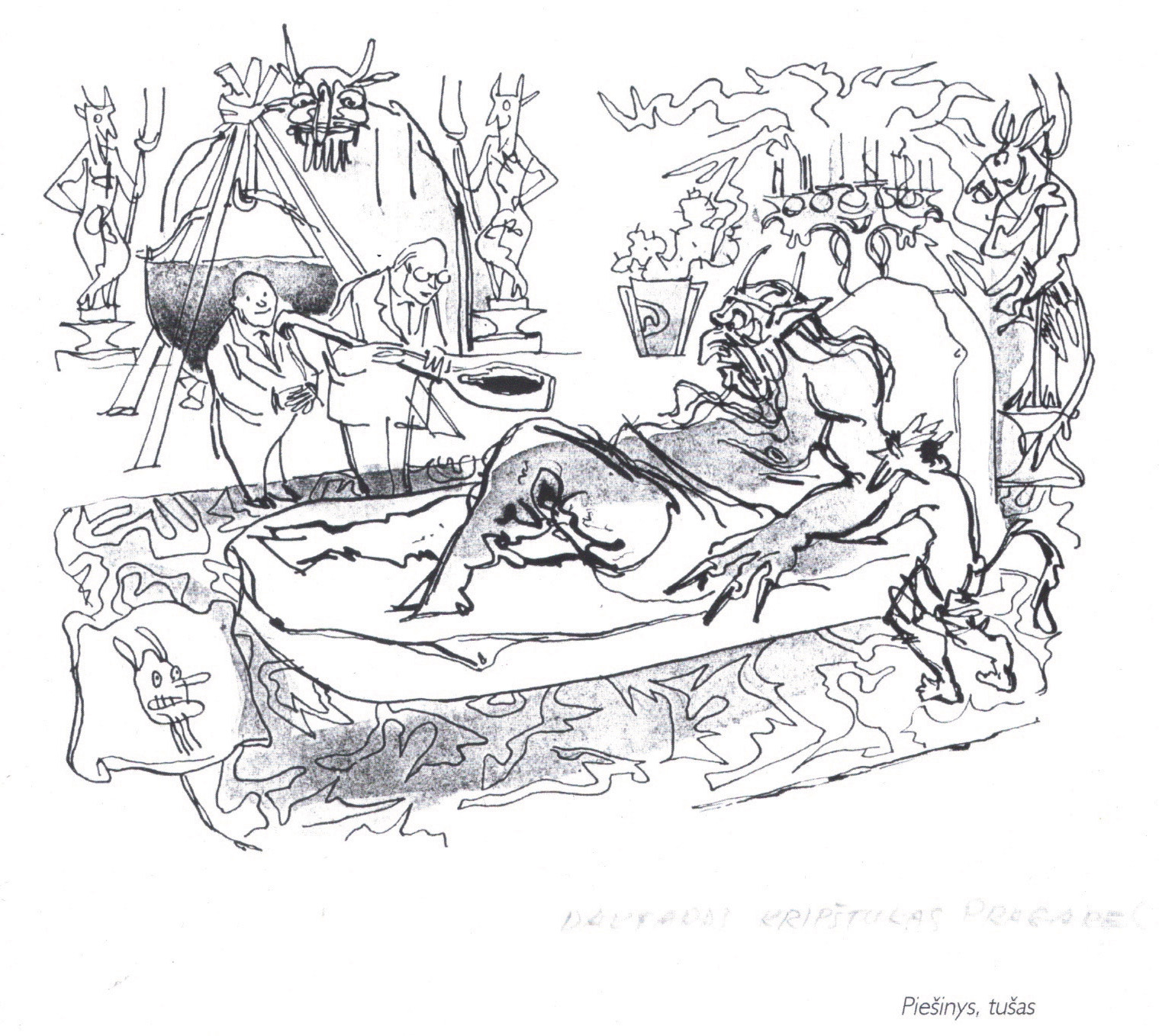 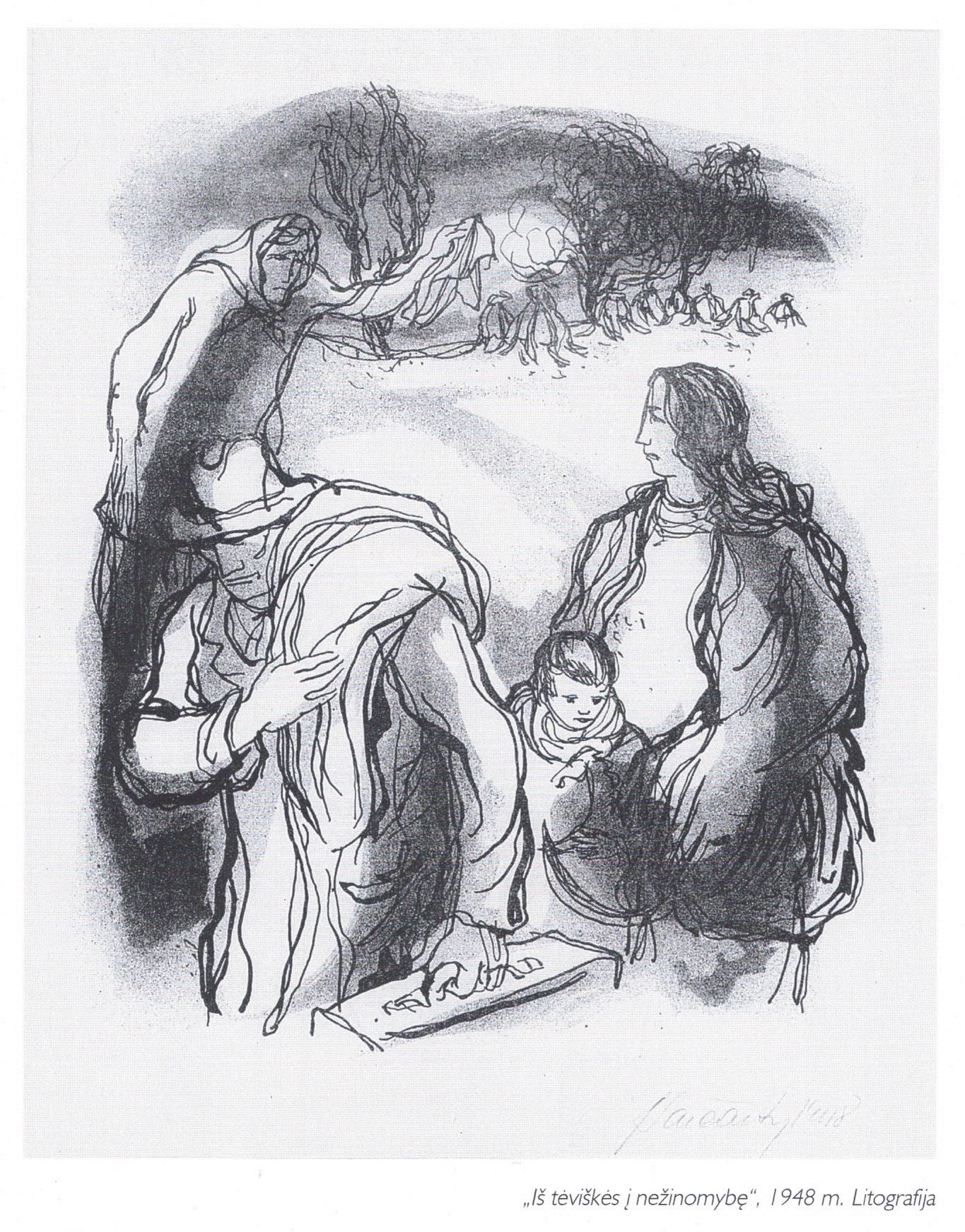 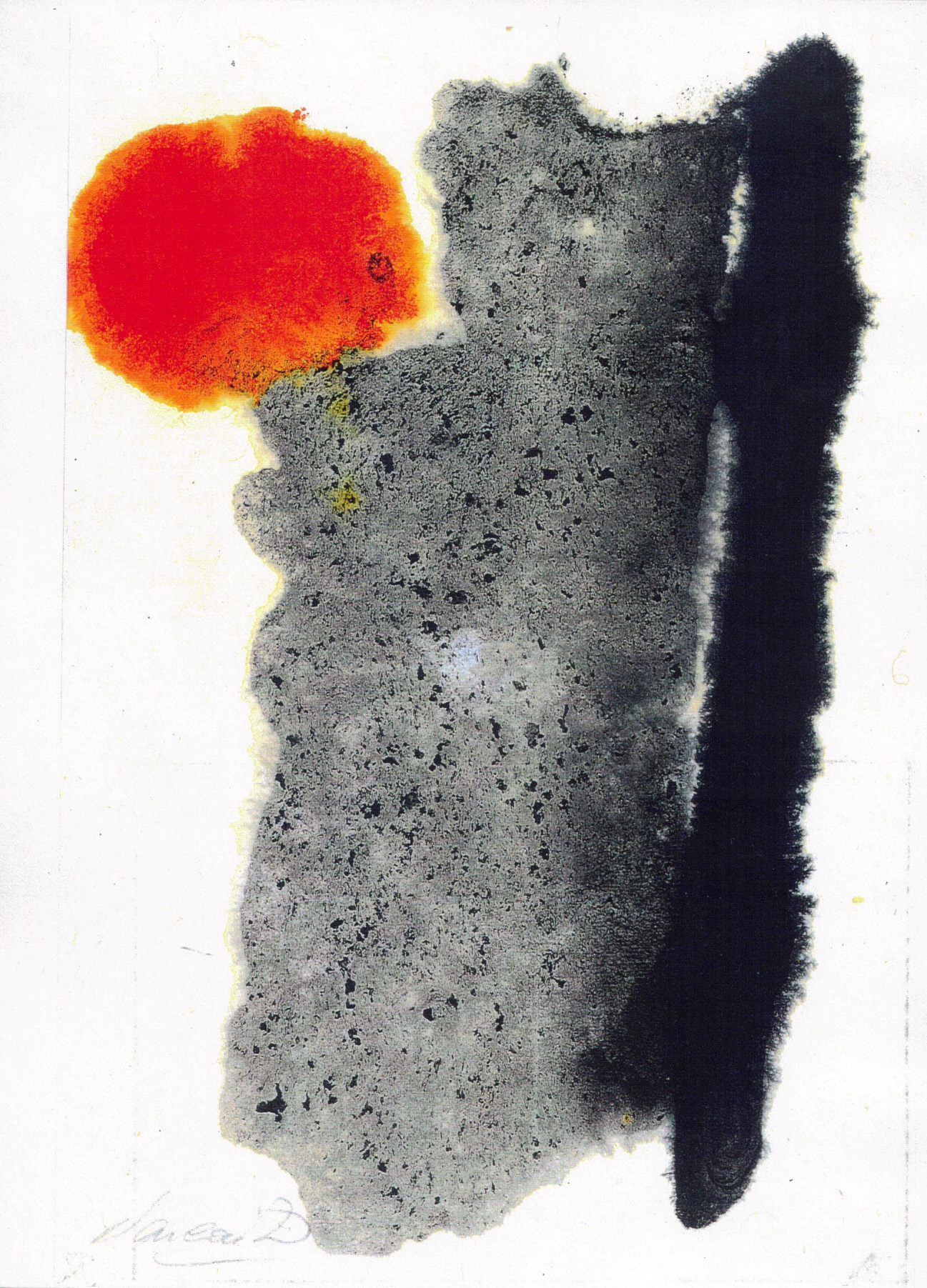 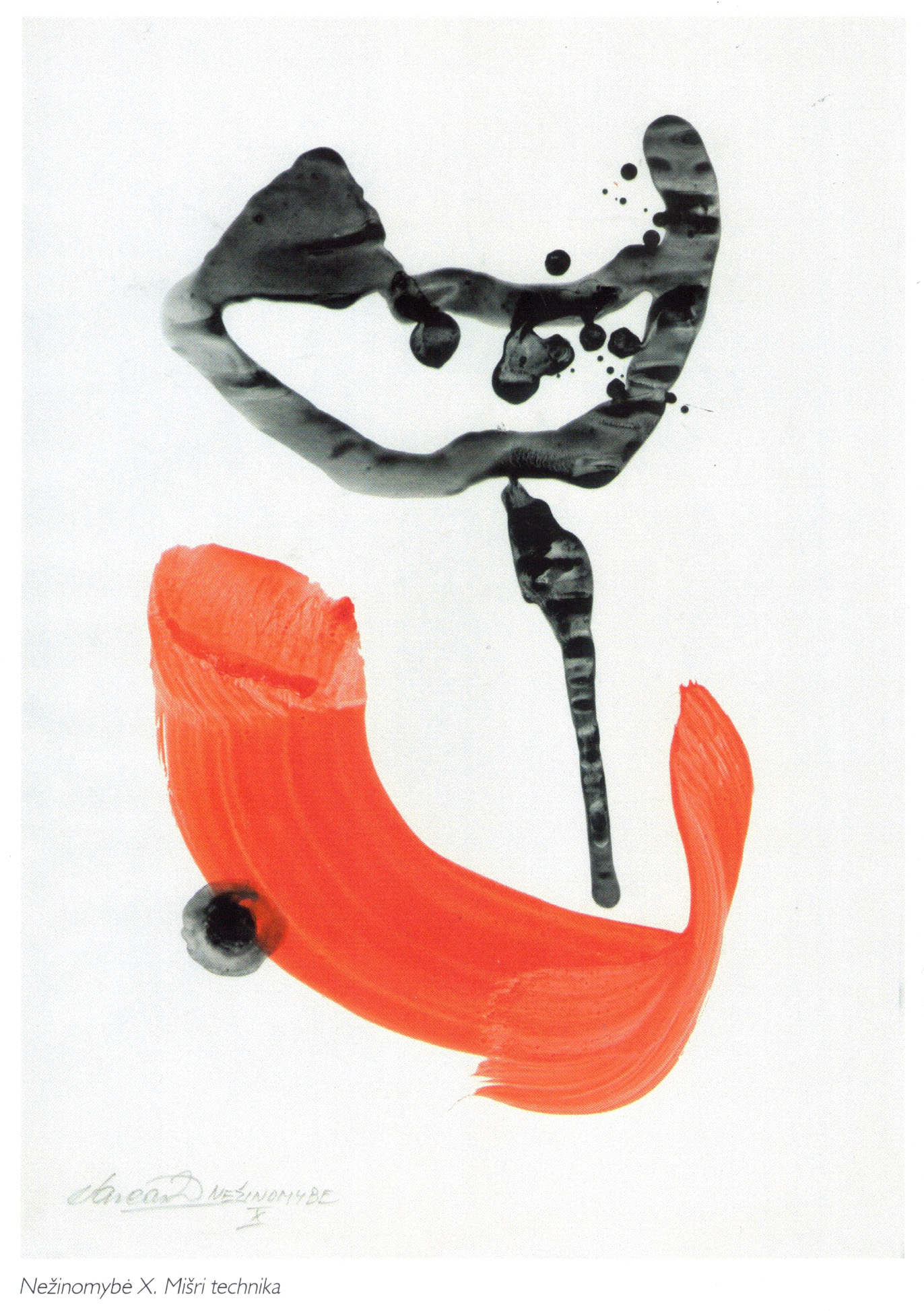 An adventure into colour

He arrived in Australia in 1950 via Naples and the Suez. Soon he was engaged within the Lithuanian community where he helped form and ran the Australian Lithuanian Fund (ALF). He began a discussion group about M.K. Čiurlionis, arguably Lithuania’s most favoured artist.

Within a decade, his linework disappeared and began to work with watercolour washes, mixing Japanese and Juan Miro-like compositions. He held many exhibitions and when the call of overseas exhibitions pulled him to Europe, he would spend more and more time in Paris which made commuting to Lithuania much more favourable.

Completely dropping figurative and illustration, Vaičaitis immersed into the effects of coloured water crashing and interacting with each other. The local Lithuanian artists like Kubbos and Salkauskas were showing terrific works of abstraction and semi, and this may have been an influence on his new approach. The images were of a medium-size, on paper and were numerous. Action painting comes to mind with these mono-prints and washes, shapes balancing off on each other, Calderesque along with a Miró compostion, Abstract Expressionism in a smaller world, if the American Abstract Expressionists were New York in size, his was more village-sized. Fighting an urge to produce faces within the abstractions, he was more interested in a balance between a shape, its colour and its volume contrast. 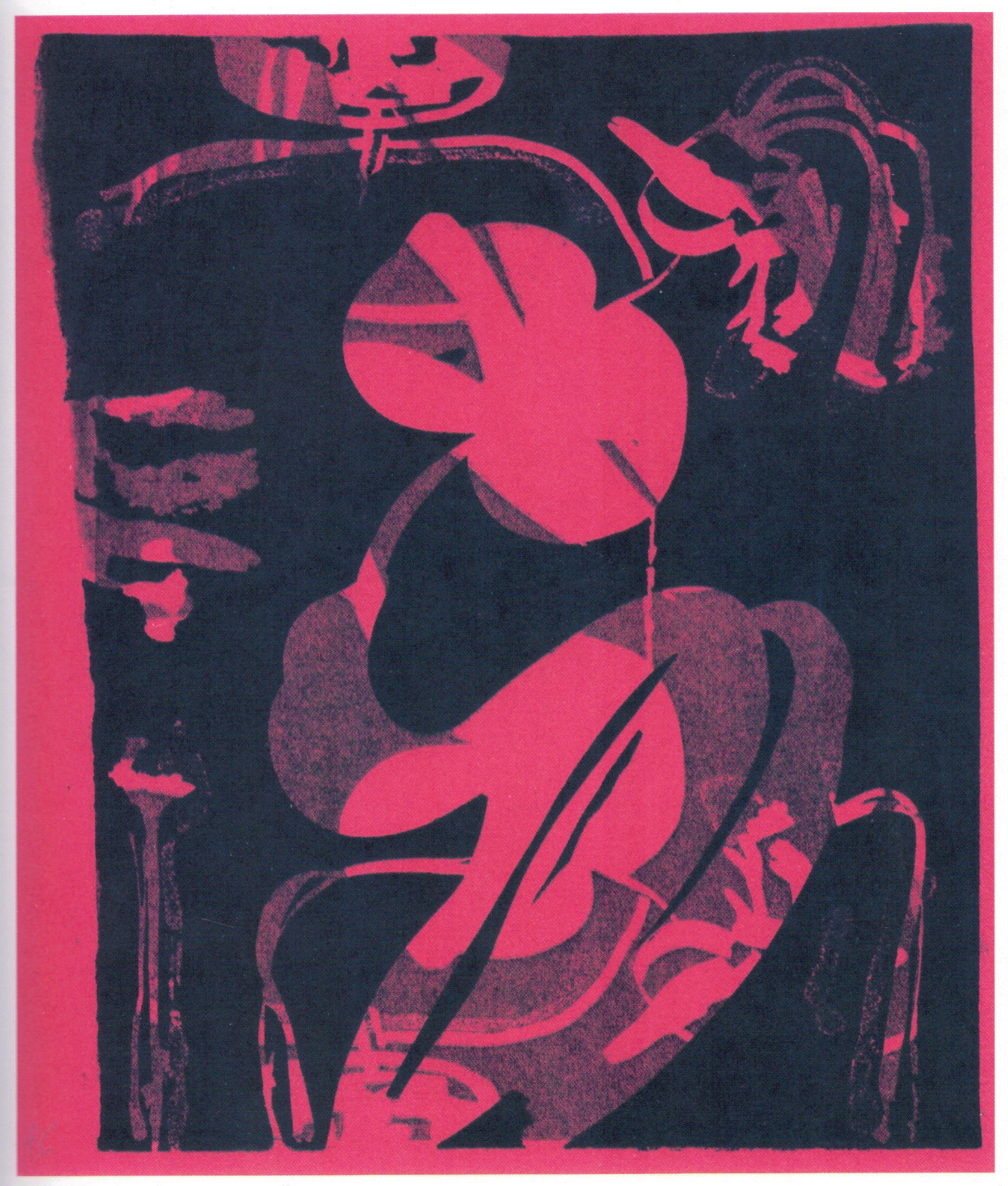